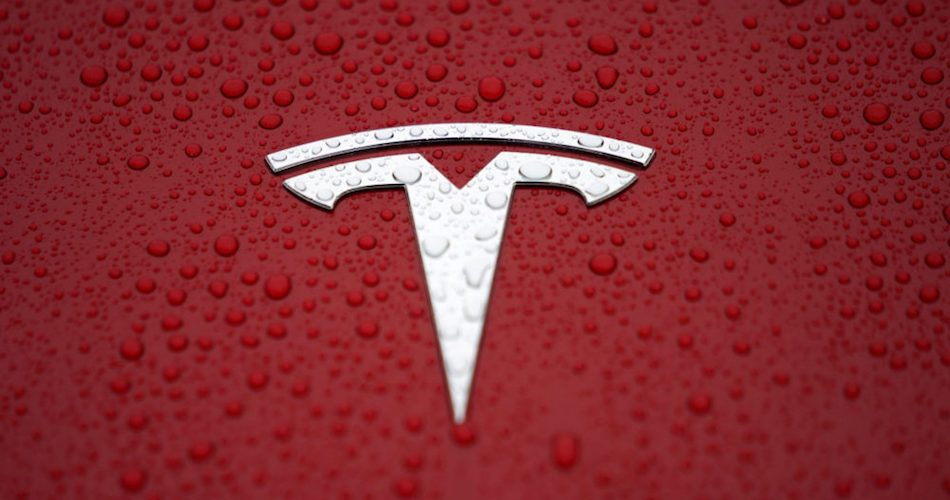 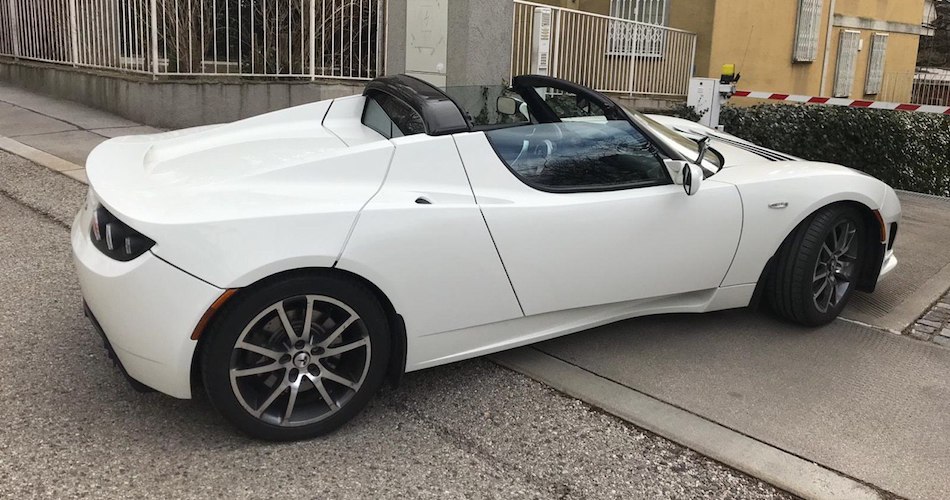 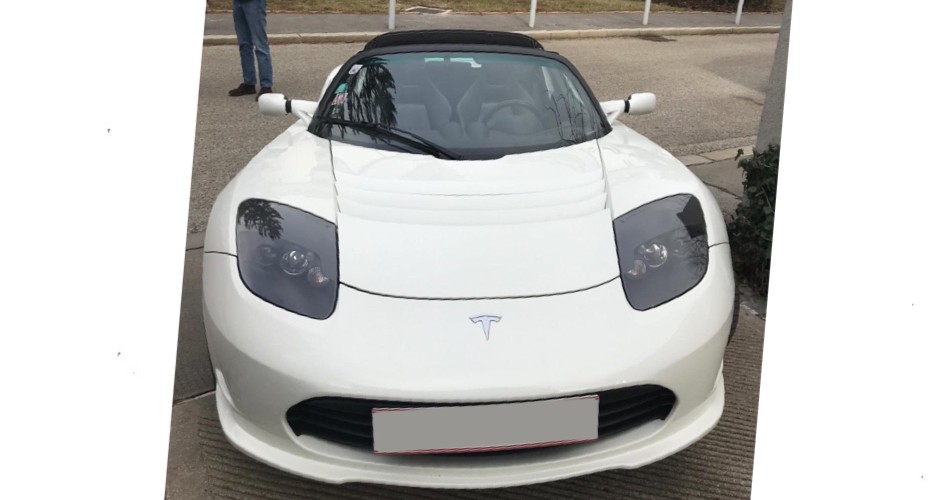 The first auction for the first Tesla Roadster

In a few decades Tesla Roadster will enter museums and private collections. Its price will keep rising with every new decade, maybe even by a figure. Its main value is not its engineering, nor its design. Tesla Roadster introduced a new age of automotive industry, of which it will become a symbol. Maybe even a symbol of economics.

A new page of history was opened by this car. It is the page of the electric automobile. 400 thousand Teslas had been sold in 2019. Over a million electric cars have been produced up to date. Look into the plans of any car manufacturer, and you will see the impending death of ICE automobiles.

The dawn of electric motors was started by Tesla, and the first ray of this dawn was Tesla Roadster. A small batch of 2600 vehicles was produced. The first car of that model is owned by Elon Musk himself.

To own a Tesla Roadster is to enter a very small elite cirle, which only has two thousand members, among them some very famous car collectors like Arnold Schwarzenegger. The winner of this auction wil be in good company, that's for sure, but, moreover, he would become the first owner of the first Tesla Roadster to be sold on an auction. On the first crypto-auction.

Register on our site so you could place the bid in time.

Advertising in the club

Logo for a Grand Project

The Bird of Happiness