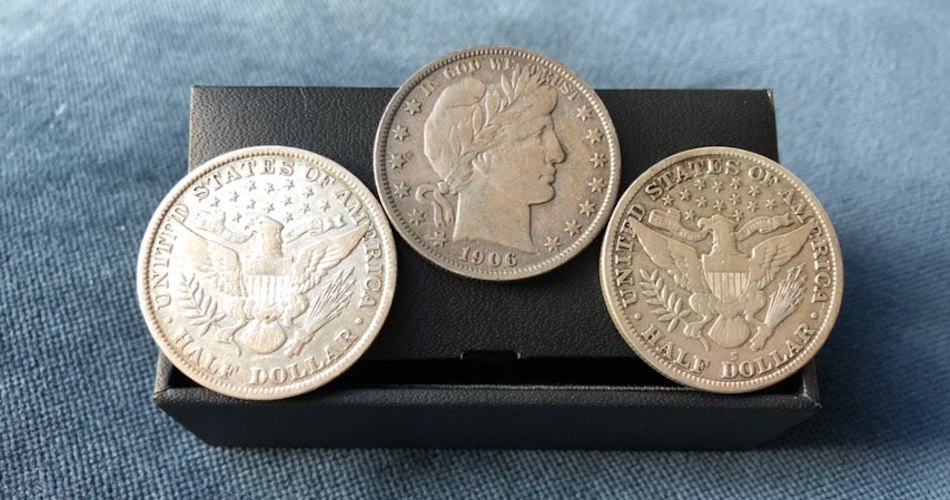 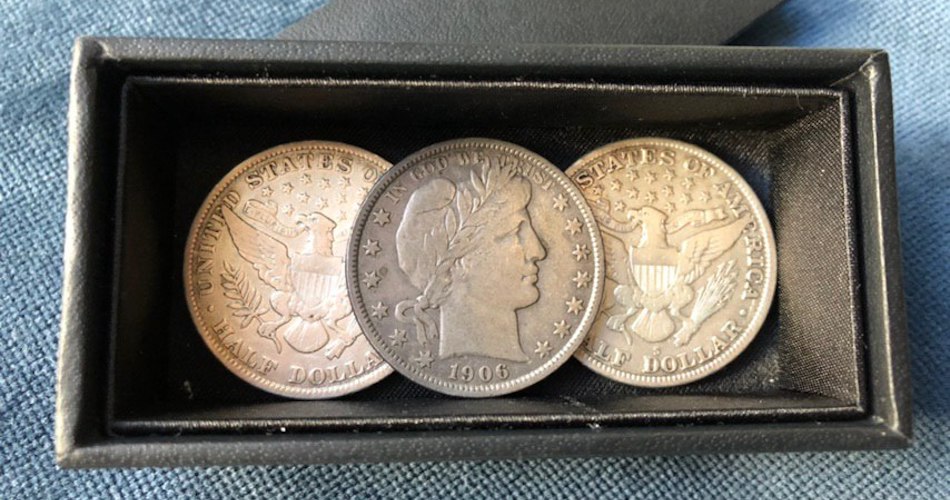 Can one and a half dollars cost more than a Bitcoin?

We wanted to do this experiment for a long time. We wanted to sell a dollar for a Bitcoin. There are rare coins, their costs could exceed those of the world's first cryptocurrency. But before conductng a large experiment, we decided to go with a smaller one.

One of our investors visited an antique dealer in Vienna. He bought three coins, worth half a dollar each. Those are the famous Barber coins, named after the US Mint chief engraver. Many people in the 19th century USA weren't pleased with the way the Statue of Liberty was depicted on the cent coins. Some said she looked more like a woman with a broom.

The Civil war had ended not too long ago, and, with the United States being the paragon of democracy it was, the cries of the people had been heard. And a new war started – the war of artists. In a government-held contest the artists competed for an impressive prize of $500, and all they had to do is create a new look for the half-dollar coin. It took some time, but the contest was successful, and a new coin was born – the so-called Barber half dollar.

We have three silver coins today – one minted in 1906, the second minted in 1908, and the third in 1915. The way I view them, they carry a story about the US discovering a larger value in money – the aesthetic value. They also take me back to my childhood. Back to Mark Twain's stories about Huckleberry Finn and Tom Sawyer. They were handling silver coins. They also found a treasure, as I recall – oh, how happy they were. I feel something similar when holding these coins.

The story about their purchase will be posted on our Instagram page, as well as stories and articles about other items. Discuss, or ask questions about it, in our live chat.

The auction has started. You can place your bids. We ourselves are interested in finding out the final price of our small treasure.

Eye of the Tiger