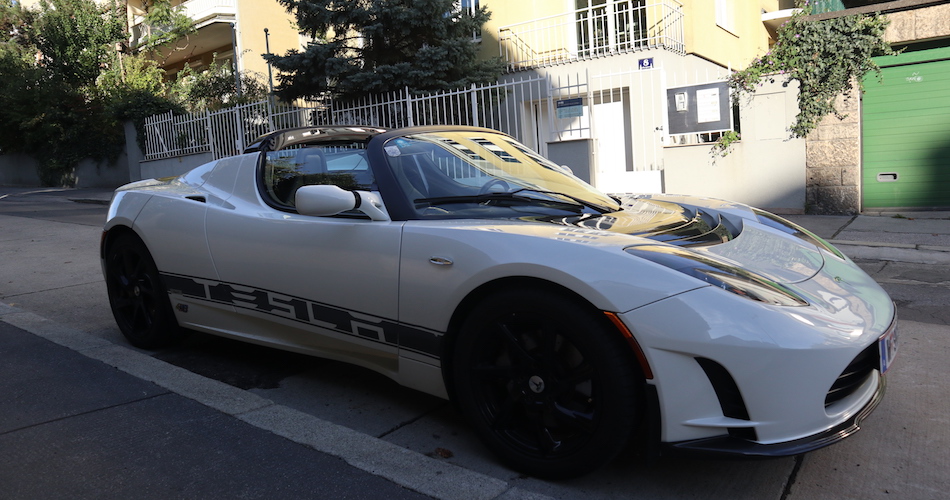 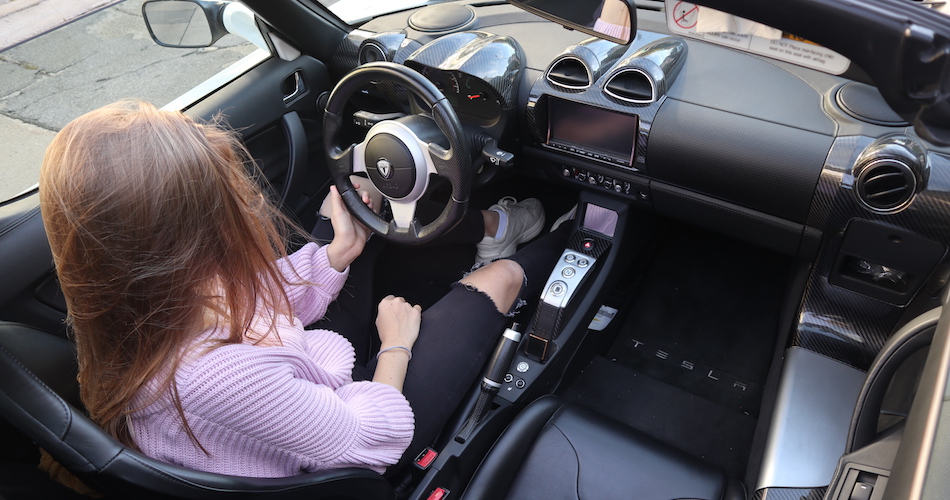 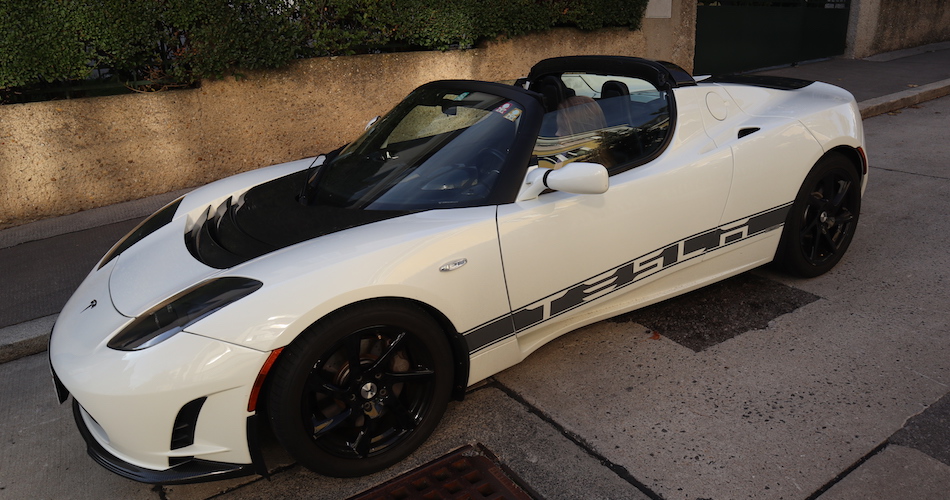 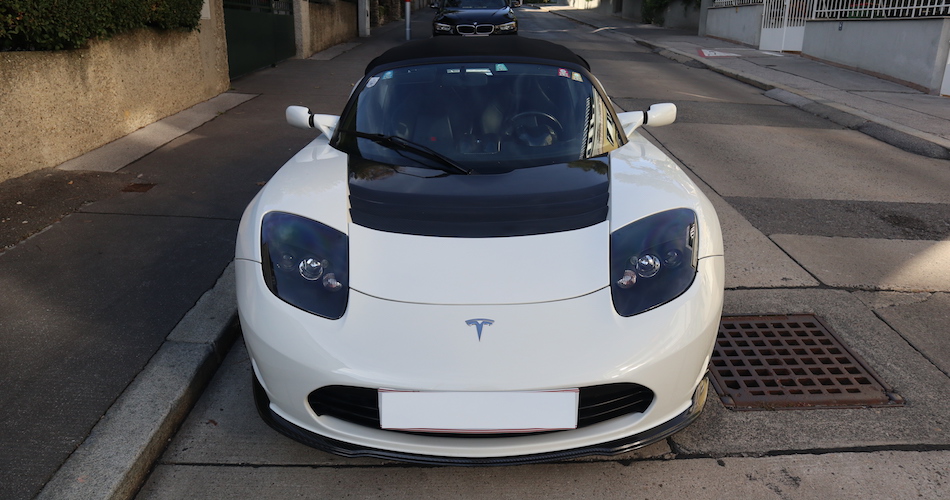 In a decade or two, Tesla Roadster will become a prized possession, displayed in museums and private collections. Its price will rise as time passes, maybe by a figure for every ten years. Its value wouldn't be brought on by the engineering feats, or the unique design. This car will eventually symbolize the new age of the automotive industry. It might even become an economical symbol.

Tesla Roadster brought on the age of electric cars. By the end of 2019, around 400 thousand Teslas will have been sold. Over a million will be built. Looking upon the plans and statements of different car manufacturers, we will see the sunset of internal combustion cars.

The rise of electric cars was brought on by Tesla. The rising star. The first ray this star cast down was Tesla Roadster. Only a small number of them have been built, and that number is 2600. Today we're auctioning off the last of them. The last Roadster built at a Tesla plant. The last one to leave the conveyor. The first one is owned by Elon Musk. And the last one will be owned by the winner of our auction. Between those two there are famous car owners, such as Arnold Schwarzenegger.

To own such a car is to become a member of a small circle of elite car owners, of which there are only two thousands around the world, if not less.

The Roadster being auctioned is in a great state, having a mileage of 67 thousand kilometers, a 215 kW accumulator, and 292 horsepowers. And most importantly, it comes with a certificate, which confirms its status.
The auction will begin on December the 15th. The starting price will be announced at that time as well. Register on our site so you could place the bid in time.

Advertising in the club

The first auction for the first Tesla Roadster

Logo for a Grand Project

The Bird of Happiness